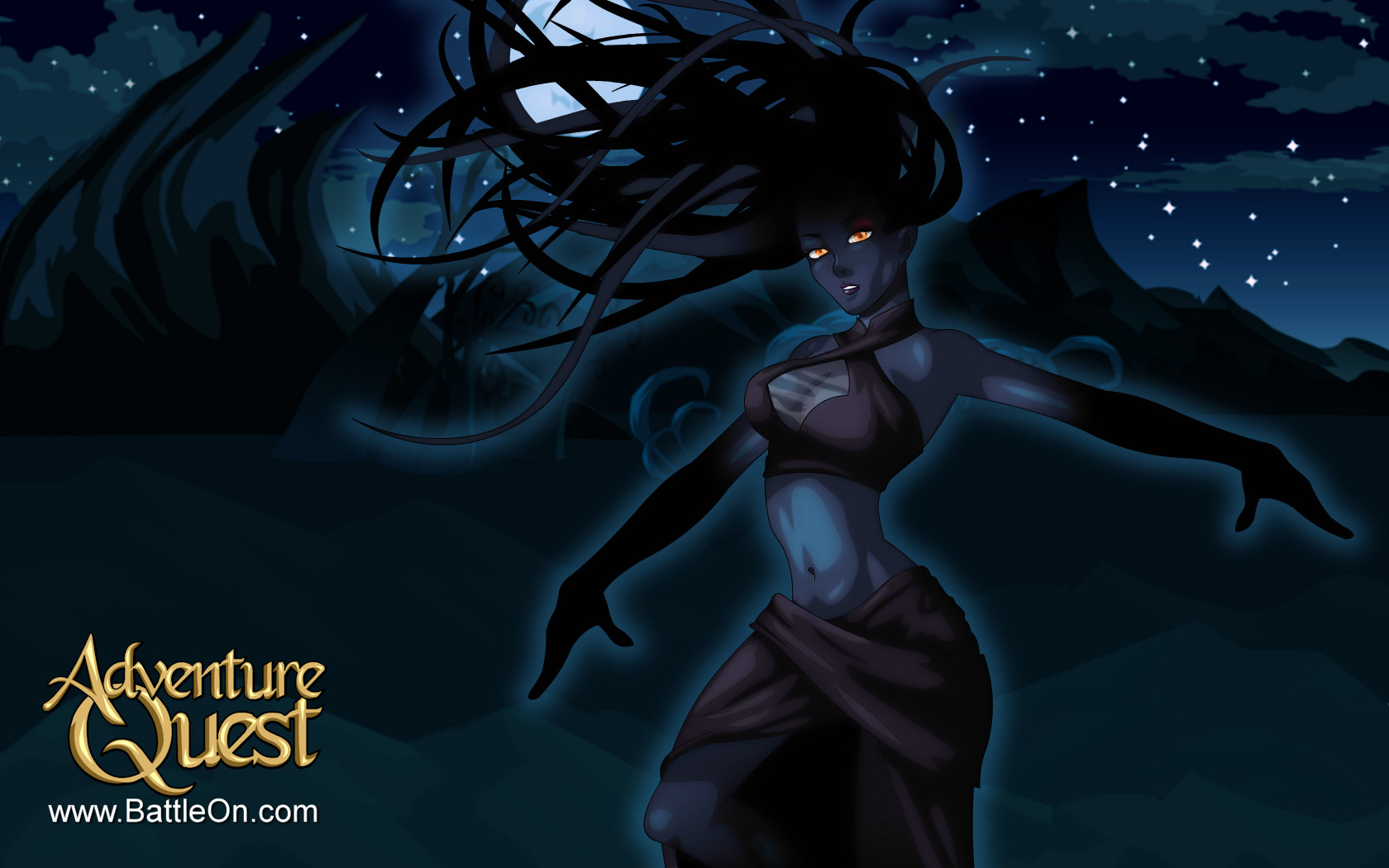 I've been using this wiki for a while, but I couldn't figure out how to contribute to it. Do we just make a new page? Is there a way to suggest an addition to previously existing pages?

For example, say I'd like to share how useful the earth shield 'Serenia's Blessing' is. The shield restores some MP when you take damage. It doesn't restore much (31MP), but it's still useful when you want to spam salad shooter for hp potions, especially if have low INT. It helps it's earth type as salad shooter monster is earth type. I don't know if other shields have MP recovery on them, but if they don't, this might be a good shield for defensive mages as well.

Now, if I wanted to share that above info, or any other useful info, what should I do?

Currently, only a few people have editing permissions on the wiki. The best way to see a change you want on the wiki is to suggest it in the discord server most of us are in here: https://discord.com/invite/G6TsgJM . We generally use the same/similar name both on discord and here, but if you can't find us contacting nivp#9305 is a safe bet.

As for the shield, most MP expenditure occurs when you aren't taking damage, if you're playing a more meta build, and MP potions, as well as Rejuvenating Necklass and the Essence of Carnage guest are generally much more powerful, restoring a few hundred MP each under various conditions at level 150.

On the topic of potion farming, the Triple Challenge in the Guardian Tower's teleporter (accessible only if you're a Guardian), is generally the fastest method. You can also play a quest where you play as a different character (like Burning Solstice: The Answer from Sage Uldor) and finishing a battle while playing as War, then logging out and back in puts you to 25 potions, although we're not sure how long that 2nd technique will last, as it is probably not intended behaviour.

What do you think?